We are a recruiting agent that connects Japan with the world.

Lately, the work-style of individual and company has been an issue world widely discussed. Especially, the existence of working environment that gives limits to work due to place, nationality, gender, age, etc.
Japanese companies has started “diversity” management that enable to change differences between people become the power of competence. In the other hand, people looking for jobs have started to look for jobs not only within Japan, but also outside Japan. We are aiming to create the real globalization in Japan, and help people and companies to shine no matter where they work at.

It has been 10 years since I started to enter this recruiting world.

The society has changed in a very high speed, and this has made changes in recruiting environment as well.
I can feel that there is a change in the meaning of “work”, not only within the companies, but also within individuals.

There are some options to choose in job hunting, such as big companies, ventures, overseas, etc. However, the environment would never change a person. It is either how the person change him/herself by using the environment, or how the person creates his/her career in such environment that matters. Along with the change of people’s value of life, companies should understand the motivation of each employee. What kind of person they should hire, and what kind of career path waiting for him/her after entering the company should be the most important matter in hiring a person.

Making a decision (decide a company to work for, hire someone to work with) is something that needs a big courage. There are some times where we are not confident enough in our decision, and cannot make the ‘big step.’ Evolable Asia Agent is there to be your ‘buddy’ (partner) to make you brave and confidence to take the step.
We support you anytime you need to spread your future value and options. 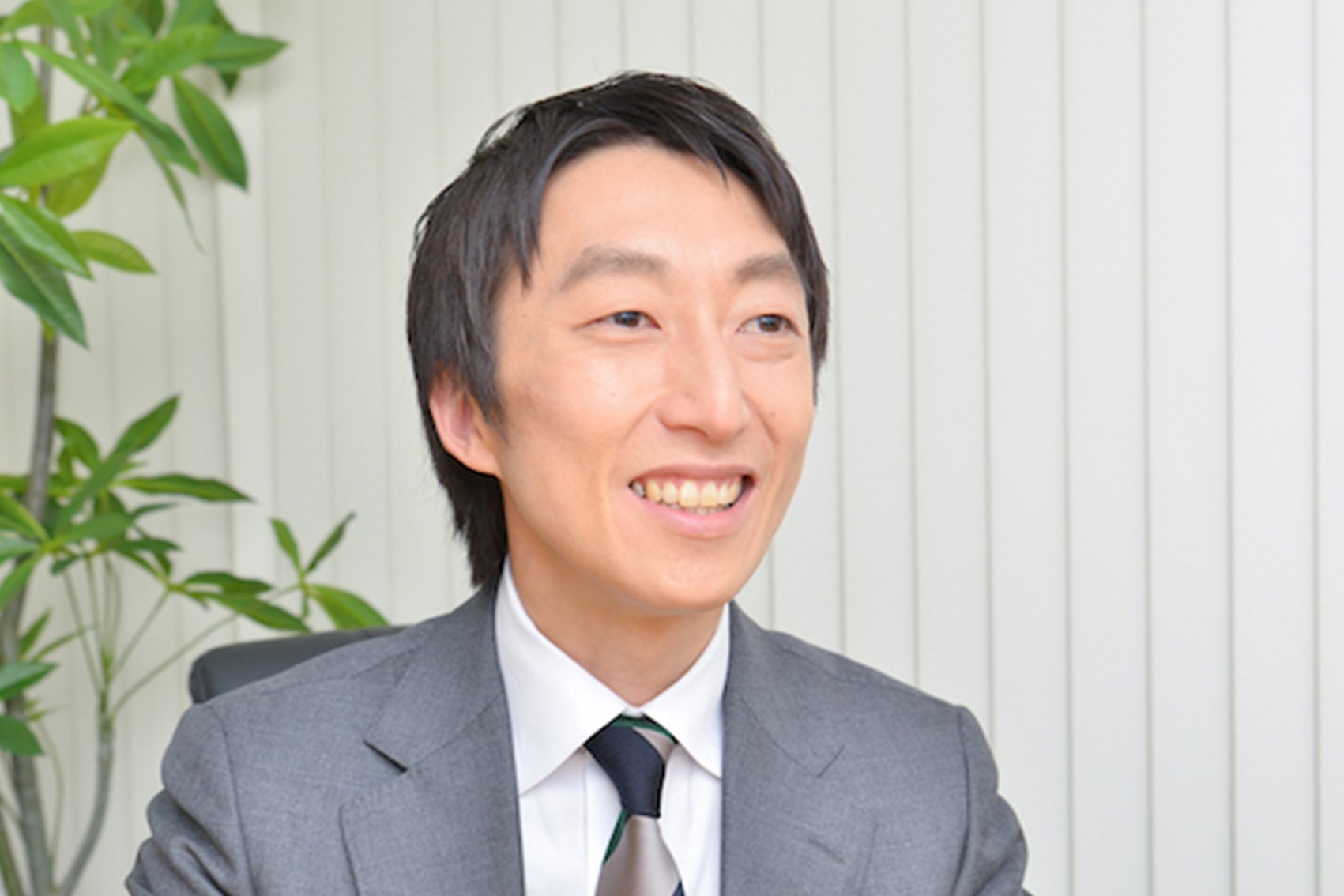 We are here to help you to find the best job that fits you not only within Japan, but also from all over the world with full supports from our high-skilled and broad experienced staffs, so you can focus on your job hunting activity. We even have staffs who have experiences in setting up recruiting agencies in mainly Asia, such as Singapore, India, etc. They can surely help you with advises in creating your life abroad.

“Tell you everything” based consultation

We will let you know everything you need to know in job hunting; not only the merits, but also the problems that might occur. We do this because our policy is not introduce-then-goodbye, but to involve with our clients as long as possible. We are your partner to cooperate together with you by “telling you everything.”

With the increase of global human power, it has been a trend to choose where to work. In order to fulfill your will of “I want to work here!”, we cooperate with recruiting agents in other countries, so that we are able to provide you with job opportunities in other countries, mainly in Asia countries.

Moreover, we have a worldwide networks of candidates to be introduced for your company.

How can we help you? Let us know!
Click here for questions and inquiries.